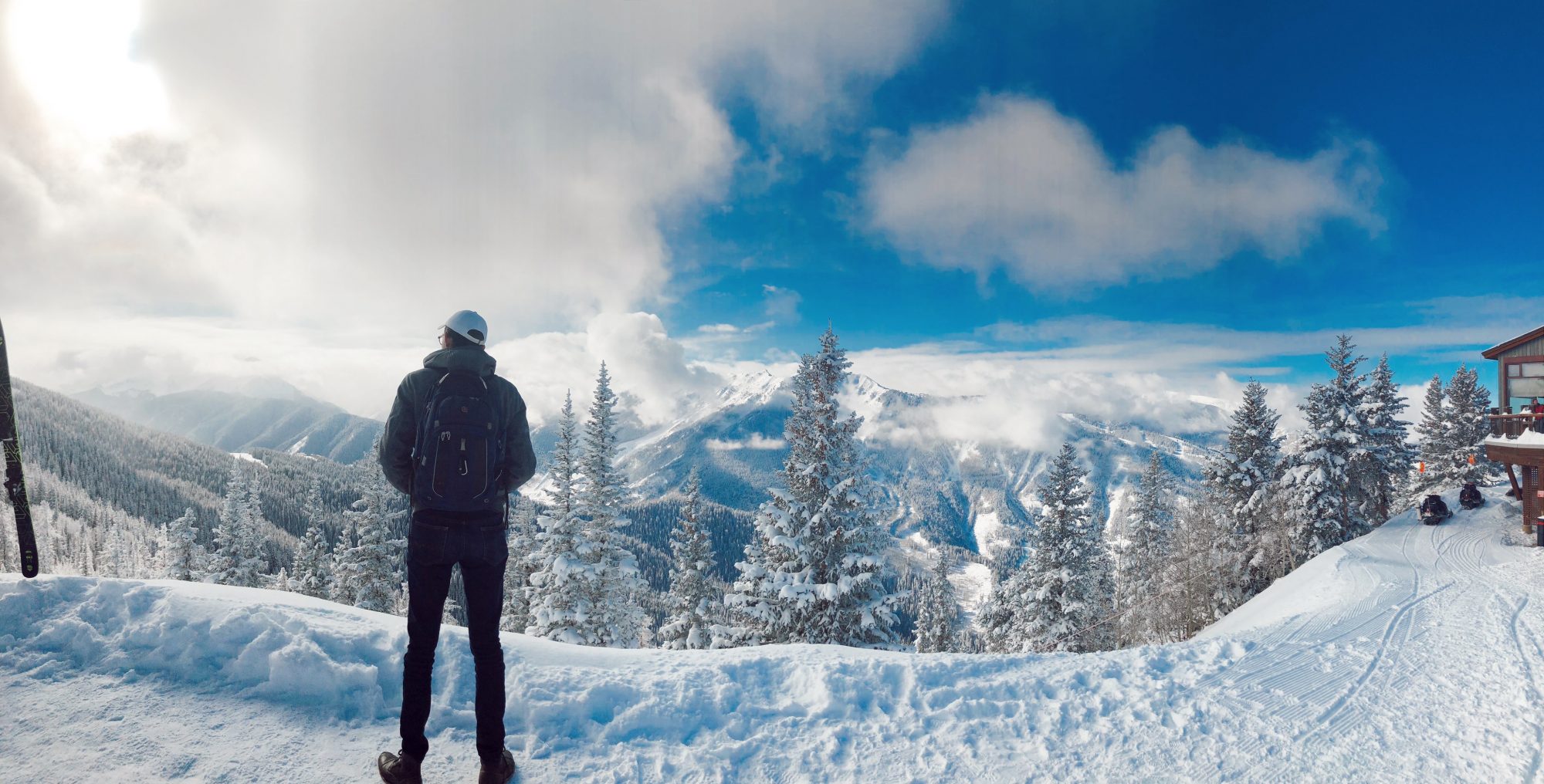 A boy recently came to live down the street from me. He’s had a tough life, but things are better for him now. He plays the piano like your friend. I often hear his music wafting from an open window, where a small yellow bird sits. Sometimes I cry when I hear it. But mostly I smile. He found a dog who likes to sing along. He takes good care of the dog. When we talk, he tells me of a person he knew from where he used to live. Someone very special who means more than anything to him. A person that reminds me of you. I apologize for not being there for you before. And I’m not sure that I’ll be able to write to you again. Just know that there’s someone out there thinking about you. Someone who has a vested interest in your success. How I wish I had the opportunity to meet you. Maintain in your heart all that makes you who you are. You are a good man. Your Pen Pal. CS.

It has been a tough couple of days. Confusing. Numb. At times I have felt ignorant, or even frustrated at my own grief.

A couple days ago Lance Bleakney passed from this world. I lost a friend. I lost a magician, a man who was unapologetically himself, an artist, a brother, a mentor. I lost one of my ACU Theatre Bigs.

When I woke up to the news I honestly didn’t believe it, so in my rational head I went outside and started mowing the grass. And about an hour into it I kind of just went into a state of shock. I think it’s a state I’m still in. I had seen him just two weeks ago. He had just helped me with my auditioning final.

A big reason as to why I continued my relationship with God my freshman year of college is Lance.

I remember it like it was yesterday, (isn’t that a cliche way to start a memory) it was probably like 1:00 in the morning in the early part of my freshman spring semester. I was sitting at Jacob’s Dream on campus talking to God. Well, maybe just talking to myself… I was frustrated for whatever reason, well, I was angry at God. And I remember just talking out loud not even thinking anyone was listening because it is 1:00 in the morning and it was an hour past freshman curfew, and Lance is right behind me and he says “Hey Mitchell, what’s up?”

When I say I jumped, that might be an understatement. It quite freaked me out. But there he was, Lance freaking Bleakney. He asked if something was going on and I told him I was angry at God, but that I felt confused and angry at myself for feeling that way. And I’ll never forget what he said.

And then we may have yelled at God together. Lance taught me that it was okay to feel what I was feeling, as long as I talked about it. And in Lance teaching me this he led me to see that it really was not God whom I was angry with. I believe God put him there at Jacob’s Dream so that I could hear that.

This impacted me in more ways than I ever told him. I wish I could have.

Later that same year I was in Hair, and when I tell you that he hyped me up before I went and then after I came back. That is also an understatement. Lance was one of those guys that had more energy than the Sun itself, he would support whatever you loved no matter what. Although he was sometimes just a lot to handle (okay… most times he was a lot to handle) but it was AWESOME. He supported and hyped people up like no other person had before.

When I had returned to school after being in Hair Lance was trying to recruit people to do an underground of Dog Sees God. Which is a quite obscene version of Charlie Brown. It takes those characters from Peanuts and has them experience what an everyday high school student experiences now. When I first read it I was kind of shocked.. it was hard to read these characters in these experiences. But that is kind of who Lance was. He wanted to talk about the hard things that people go through, even if at some point in their life they were completely innocent.

I wish I would have hopped on board with you on this underground, or at least done some scene work on it. I know you cared about it Lance. Deeply. But, looking back at where I was in life, I was not in a place of reconciliation with myself. For that stage did not happen until this semester while you were up in New York.

I want to take a moment to look at Lance’s chapel. This was before my time at ACU but I think this chapel perfectly captures his spirit. Someone different. Someone who was unapologetically himself, I think we need more people like that.

He’s also quite the magician if I do say so myself. And I do.

Like I said. These past couple of days have been strange for me. I feel numb. Or I guess I am not really sure what I feel. But I do know I loved Lance very much. I was honored to know someone who sent blessings to other with zero expectation of anything in return.

A song I have been listening to almost non stop the past couple of days is a song both me and Lance bonded over a while back.

There is some Shakespeare in this song which I think is appropriate:

“Eyes, look your last!
Arms, take your last embrace!
And, lips, oh you the doors of breath, seal with a righteous kiss a dateless bargain to engrossing death!”

Let the Sunshine in. Okay. I will.

Yeah. I may have been in my feels all weekend. I love you Lance. You supported me when sometimes I felt like no one else did. I just wish you could have felt that too. I wish I would have been a better little. I wish I would have gone to you for advice just a bit more. You had great things to say. Not just that, but you were great to be around.

I miss Lance. I miss my big.

How I wish others would have had the opportunity to meet you. Maintain in your heart all that makes you who you are. You were a good man. Your Pen Pal. Mitchell.

Note: Please pray for the friends and family of Lance. I leave the country tomorrow along with others to be in Slovenia for the rest of the summer, pray for us as we travel and begin our internship.

I love you guys. Please reach out if you need anything. I’ll try to as well.